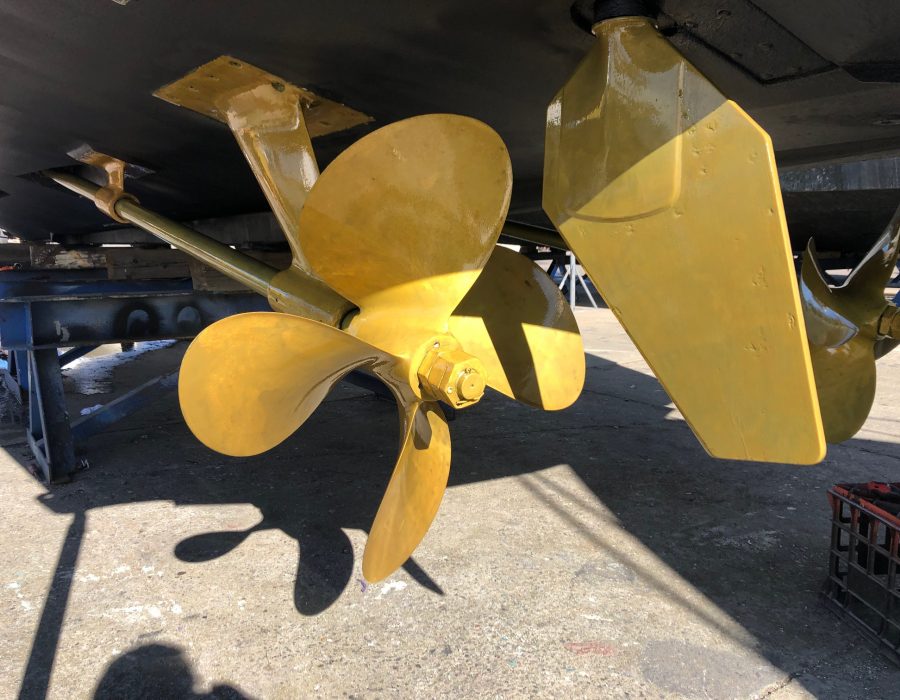 FOUL-RELEASE COATING FOR ALL UNDERWATER METALS

Keep your running gear and any other underwater metals free of marine growth and protected against corrosion with Propspeed.

Propspeed, the original and best performing foul-release coating in the industry, has been tried and tested around the world for over 21 years, consistently delivering customers the same result – improved boat performance, lower fuel and operational costs, sustained value of their investment, all while keeping the vessel’s running gear looking its best.

“Propspeed is a must-have on any vessel that has underwater running gear. There are other running-gear antifouling systems out there, but none can compete with Propspeed.”
Michael Yankowski
Coatings Manager, Lauderdale Marine Center, Florida

Defense against both marine growth and corrosion for all underwater metal assets.

Strong long-lasting adhesion to metals that makes Propspeed unparalleled to other products on the market.

Foul-release, not antifoul. Foul-release coatings use physical means to reduce fouling, creating a surface that’s tough for marine organisms to adhere to.

Specialised coating technology: the original and still the best foul-release system trusted globally for over 21 years. 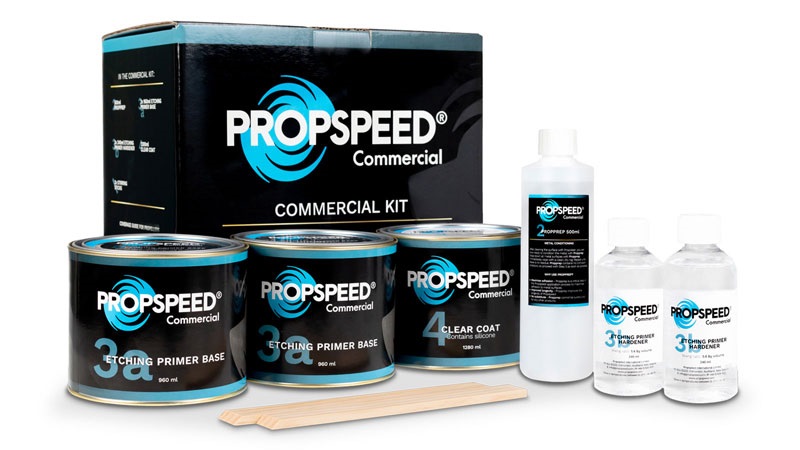 The best running gear coating on the market, recognised as the most effective solution to prevent marine growth and protect underwater assets.

The Large Kit has been created specifically for the marine trade professional. This kit will coat a surface of 3.4m2 / 36.6ft2.

The Medium Kit contains everything needed for a single screw vessel under 40ft. This kit will coat a surface of 1.7m2 / 18.3ft2.

The Small Kit contains everything you need to coat a saildrive or small propeller. This kit will coat a surface of 0.7m2 / 7.5ft2.

You can find out more about which cookies we are using or switch them off in settings.

This website uses cookies so that we can provide you with the best user experience possible. Cookie information is stored in your browser and performs functions such as recognising you when you return to our website and helping our team to understand which sections of the website you find most interesting and useful.

Strictly Necessary Cookie should be enabled at all times so that we can save your preferences for cookie settings.

If you disable this cookie, we will not be able to save your preferences. This means that every time you visit this website you will need to enable or disable cookies again.

Please enable Strictly Necessary Cookies first so that we can save your preferences!